Can tourists buy marijuana in Barcelona? 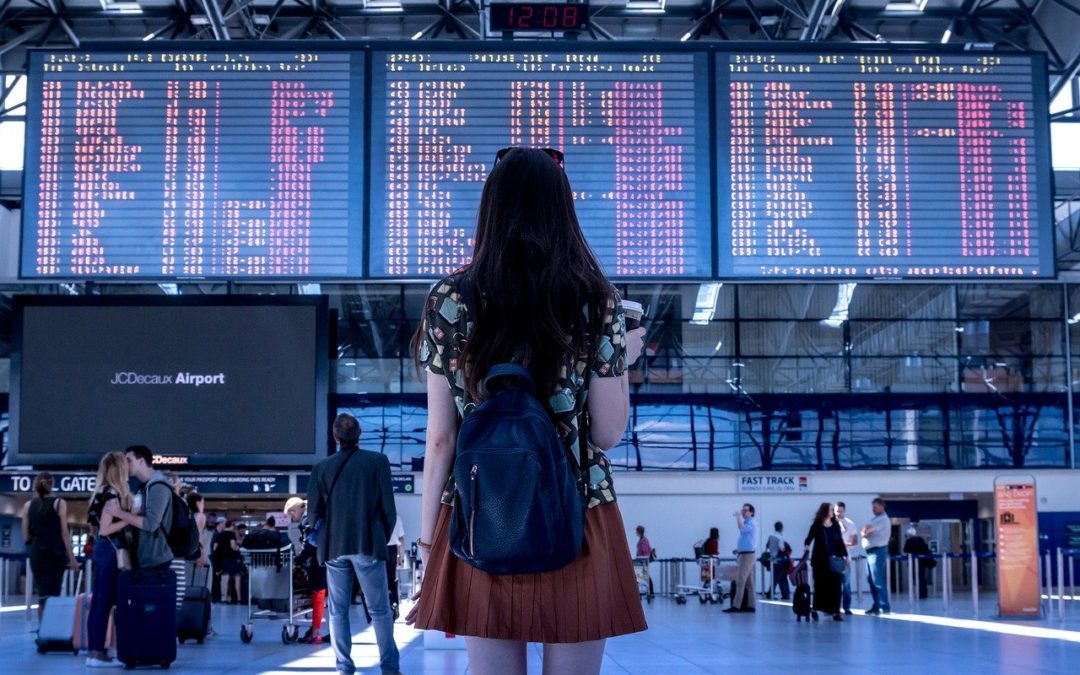 Can tourists buy marijuana in Barcelona?

Answering this question is harder that you think. Anyway, yes, tourists can buy marijuana in Barcelona. In reality a law forbidding tourists to join private cannabis clubs and buy marijuana does not exist. However, the matter is not as easy as you might think. Let’s see why.

Yes, all tourists can buy cannabis in Barcelona

Tourists can buy cannabis but only in private places, such as clubs: fortunately, private clubs of this type are many around the city and they are all accessible. The only condition is knowing someone who already is a member because you can only access the cannabis clubs if you are introduced by an internal sponsor.

Can tourists join a private cannabis club in Barcelona?

It’s not impossible for a tourist to buy marijuana in Barcelona, and same goes for joining a cannabis club: you only need to know the right people! There are no rules that regulate the membership to private cannabis clubs of this type and any person can join, therefore there is no restriction for tourists either. There are protective rules that allow cannabis clubs to exist but there is no law that governs these clubs and that regulates their functioning. Moreover, often there is no waiting period for tourists and foreigners as they are all treated as local people.

Can tourists buy cannabis in Barcelona without joining a private club?

At this point you might wonder whether it’s possible for tourists to buy cannabis even without joining a private cannabis club. In this case the matter becomes more difficult. Indeed there is no legal way to buy marijuana outside a private cannabis club. Tourists in Barcelona can join a club, they can receive weed from relatives or friends, or they can plant it in a private area. There is also the possibility of buying it in the black market as it is not a crime in Spain but bear in mind that you might get fined if you get caught by the police. So, if you cultivate weed in Barcelona and you decide to give some to your friends you might ask them to pay you for your commission. Or, if you are in a place where they cultivate cannabis, you could give your host the money for producing the cannabis he gave you. This way you can get marijuana legally in Barcelona without being in a private cannabis club. The exchanges need to happen in a private place and it should not be a purchase. In practice, it’s like refunding your friends for the costs of production of the cannabis they gave you.

Can tourists buy cannabis in Barcelona? The final answer

If Spain wanted to create a law to forbid tourists to join national private cannabis clubs, the rest of Europe would definitely attack it. The EU cannot accept actions that deliberately discriminate against other EU members. Therefore if a law decided to forbid the access to private clubs to non-Spanish people would be illegal. Moreover, any laws of this type would force thousands of people to go for the illegal routes of the black market. All this would lead to an increase of criminality instead of preventing it. It is precisely for this reason that starting from summer 2018 tourists can buy cannabis in Barcelona, following the steps required and by becoming members of a private cannabis club.

So yes, tourists can buy marijuana in Barcelona by following simple rules

It’s been years now that Spain has decided to open and give opportunities to this flourishing market that is quickly growing. The reason probably comes from the increased demand but it is not the only motive. There are also social and economical reasons. On the social side, it’s important to remember that Barcelona in the 80s and 90s was the main destination for adventurers and wild drug dealing with all the problems that come with it. Legalisation has produced the desired effect by the legislators, that is, cleaning the city from the illegal underground life and criminality. It took few years to clean the streets and give a new color to the city as well as new rights to people who consume cannabis for pleasure or therapeutic reasons.

Of course the illegal trafficking has not been eradicated completely but today it only represents a minority. The fact that tourists can buy marijuana in Barcelona without problems, anxiety and misadventures, is surely a positive achievement for the city. This was only possible thanks to the many Social Cannabis Clubs that today animate the streets of the city centre, which are about a hundred. Surely this is a positive thing under all aspects, especially socially and economically. There are thousands of people involved in the production of cannabis products and cultivation of cannabis, and all this produces a relevant market, important revenues and flourishing businesses that are constantly growing. All this offers an advantage to consumers as well, not only related to legality but also to lower prices and higher quality. To conclude, we can say that tourists can buy marijuana in Barcelona and can enjoy a metropolitan city that has become a symbol of growth and prosperity in Europe!