The 7 best cannabis Clubs in Barcelona 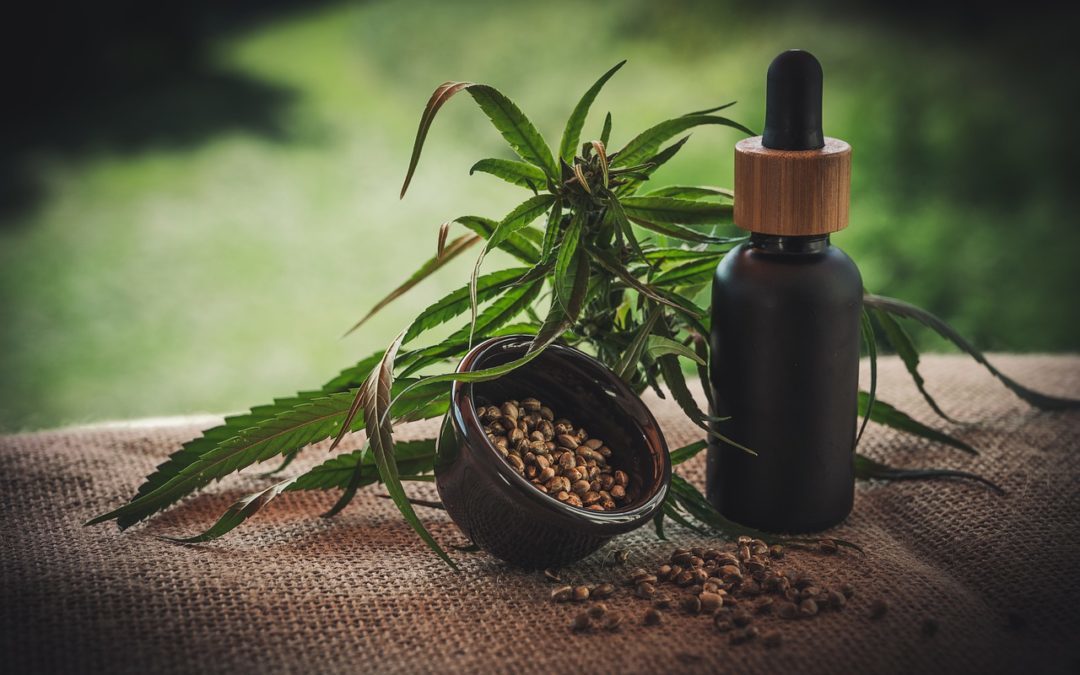 The 7 best cannabis Clubs in Barcelona

For those who will come to this fantastic city, we would like to list the 7 best cannabis Clubs in Barcelona, which of course is based on our own experience. Given that there are about 200 clubs in the city that we obviously did not visit entirely, we can tell you that among the ones we visited these are the top ones! This list highlights the ones that more than others stood out for the quality of the products, the welcoming environment and the employees.

This deserves the distinction as best cannabis Club in Barcelona for the exceptional quality of cannabis based products. Here you can find the best inflorescences and hash in the city, and definitely deserves the first place. It’s located in the heart of Barcelona, in a peaceful zone not too far from the beach and Montjuic. This Club is famous because it offers its members exceptional cannabis tastings and here you can find the best experts of marijuana in the city.

This Club basically offers everything you wish for, including a program of medical marijuana for the members. You can find it in the Horta zone, therefore an exclusive zone that is usually crowded with good people. Greenardo is popular for its Blue Zaffir variety that it has been able to produce for years. It’s among the 7 best cannabis Clubs of Barcelona and it deserves the second place not only for the products but also for the nice and looked after location. The members of this Club who use medical cannabis can obtain discounts and special treatment.

It’s not one of the historical places in Barcelona but in the past year it’s becoming more and more popular. It is famous also for the nights with Dabadoo, and it is among the most fervent Clubs in terms of organised events. NPK offers his members a great variety of products with the best productions from all over the world. The club keeps attracting more people because it is in a calm zone and it is far from chaos. The cherry on top is that is one of the few, or maybe the only place that has an outdoor private area given that most of the Clubs are indoor. It is a great occasion to smoke under the sun of Spain.

In this Club you can find a blend of cannabis and art. It is considered as one of the 7 best cannabis Clubs in Barcelona. It is also one of the few that produce its own cannabis, with the advantages that this can bring to the consumers. The first variety ever produced by them was called Choko, from which other excellent products such as Yuzu and Tao Pai Pai derived from. In this Club art is a constant, therefore they often offer exclusive art exhibitions, both bizarre and creative. There are many events such as after-parties of Spannabis and many private events.

It became popular as it’s seen as one of the most exclusive cannabis clubs of Barcelona. Many people remember that for some time they refused subscriptions from new members. HQ is famous also for being one of the best producers of Rosin in Spain and members are happy to find it in the Club. It’s located in a very elegant zone of the city called Eixample, and maybe this is also a reason why this place is full almost every night. At HQ you can find an excellent selection of products for all taste and this attracts a large amount of people. The production is great and it deserves being among the 7 best cannabis Clubs of Barcelona, so go there if you have the chance and you will realise by yourself.

It’s managed by a very successful group of young people who are directly linked to the documentary series StrainHunters. They also have a YouTube channel where it’s possible to see the adventures of these people looking for cannabis around the world. The place reflects indeed a mix of adventure and colonial style design, very nice and welcoming. This Club is at the end of the inferior part of Las Ramblas, close to the Columbus monument. Here, those who love cannabis can find their heaven given that StrainHunters is managed by the same group of Green House Seeds and you can find everything for your enjoyment and relax. For example, you can find the best Super Lemon Haze and Super Silver Haze, so maybe it deserved being more up in the ranking. However, among the 7 best cannabis Clubs of Barcelona it fits perfectly, considering that there are a total of 200. For the glutton ones, StrainHunters also offers small delicacies such as cannabis chocolate, many extracts and many other goodies.

Although it’s the last among the 7 best cannabis Clubs of Barcelona, this place is always full. The reason of their success lies behind their high quality products carefully controlled and selected. The Plug, among the other things offers a welcoming cafeteria in Amsterdam and it’s famous for its products also in the Netherlands. We are talking about a sort of extension in the Spanish land, where using the same Dutch formula is proving to be a winning strategy. Indeed, The Plug is rapidly gaining consent and is constantly growing, making us think that it will soon been the leader in the city. The Club is always well equipped and you can find tens of products, plus the place is nice and welcoming just as their personnel. There are always events where you can taste many products. When there are competitions such as the Spannabis, The Plug is always well present among the winners, which is a fact that proves the variety they offer and the quality of their products.

These are what we believe being the 7 best cannabis Clubs in Barcelona. Obviously the list is volatile, but this is how it is at the moment. This brief virtual tour could be useful when you decide to visit Barcelona, so you can use it as a reference, but definitely with almost 200 Clubs and a very promising market, this ranking could change in the next few months.