Average price of cannabis in Barcelona 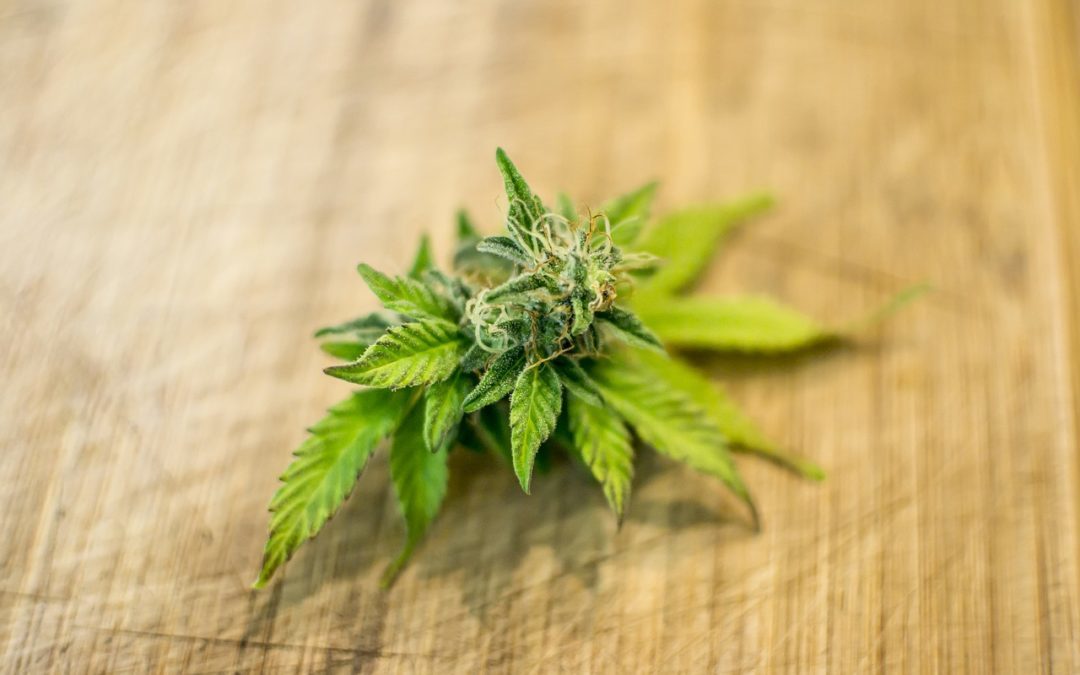 Average price of cannabis in Barcelona

Just like any other industries, cannabis has its market of reference and the average price of cannabis in Barcelona varies according to its quality as well. However, we should stress that the retail price of cannabis is way lower. Just to give you an example, in the ranking of the EU countries, Spain ranks first. This is due to the fact that legalisation is officially recognised and accepted at institutional level, which is something that led to many advantages and benefits. Among them, there is the advantage of supporting practically local producers, or farmers. This is because the cannabis production can be compared to any other plant and enjoys the same benefits.

Indeed the production is also supported by the many networks spread among the country where the cannabis produced is distributed and resold, creating a strong distribution network completely independent which is why prices are the best in Europe. Just to make a comparison, the cost per gram in Malta is five times more what you would pay in Spain. We are talking about a country with a favourable fiscal system, which explains the difference and why it is so. Barcelona in Spain is becoming the “cannabis capital”, exceeding landmarks such as Amsterdam. It is the case of an advantage in terms of costs and competition that the country is developing starting from the production.

Statistics say that the average price of cannabis in Barcelona is almost one third of the one sold in Amsterdam, which is already competitive given the many coffee shops in the city. It used to be a matter of numbers in the past but today what makes the difference are the sources of supply. The Netherlands cannot compete on this aspect given that Spanish production is expanding where the final product supplies the country and is exported. Below you can find the UN retail prices in dollars per gram of the main European countries.

As we can see, Italy is halfway through the ranking, with an average price of around 9 dollars per gram, double the price of Spanish coffee shops. The average price of cannabis in Barcelona is also the cheapest in Europe and it is no surprise how it’s becoming the new destination for cannabis in the European market.

The success of Barcelona explained 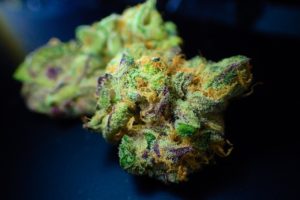 The flourishing and growing cannabis market is organically increasing. The first reason being the lower price compared to other European markets that plays a central role for the city. Barcelona is also a touristically appealing city where there is a favourable and climate all year round that easily attracts a vast audience. The cannabis offer is just as wide as the cultural, entertaining and scenic heritage. In fact, in Barcelona only there are over 200 coffee shops and cannabis clubs, welcoming, trending and comfortable places. The wide diffusion of points of sale has contributed to even out prices, which also explains how the average price of cannabis in Barcelona is lower.

Definitely a weekend in the trendiest city of Spain and in the many cannabis clubs won’t rip you off. Prices, both for cannabis and accommodation are fairly affordable in this incredible city. Indeed it is easy to find great deals to spend a holiday in Barcelona at amazing prices. Cannabis sold in the metropolitan side of the city can have a price varying from 5 dollars or euros up until 15/20 euros. This mainly depends on the quality and variety, and obviously we are talking about recreational cannabis, sold legally and safely.

How to determine the average price of cannabis in Barcelona

This is a topic that you should check in person, in the sense that some clubs could get the finished product from their suppliers network but also produced by others. Usually, you can find different varieties of cannabis coming from other producers so as to offer a larger range of products. The average price of cannabis in Barcelona can vary with fractioned costs, but keep in mind that the lowest cost is around 5 euros. The final decision depends on consumers as well, who can decide which is the product closer to their needs.

We suggest judging some of the best cannabis clubs, where you can assess the offer and decide. On this website we have selected the ones that we believe being the best in the city, where products and ambience make the difference. Of course there are other famous clubs deserving a visit that we have listed here in this post. We suggest making a tour following your own preferences assessing the different cannabis clubs. This way it will be easier understanding the average price of cannabis in Barcelona and going to the clubs that offer the best products and quality. Then why not starting from our home page to take the opportunity to join one or more selected clubs?