Cannabis is an essential service in the US and Europe 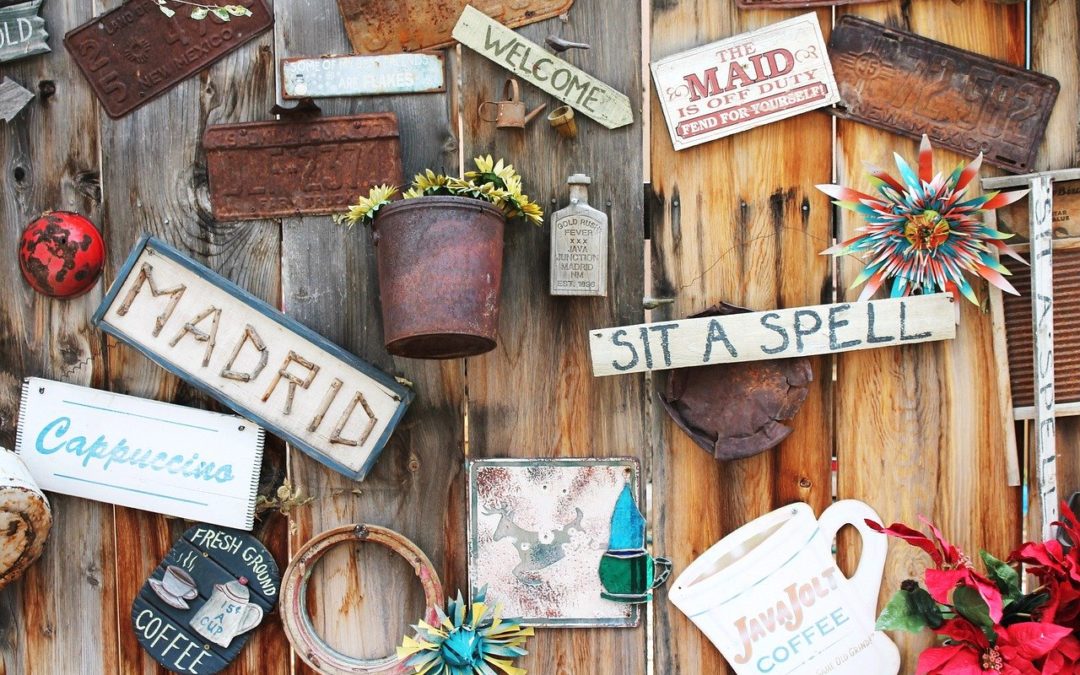 Cannabis is an essential service in the US and Europe

Cannabis is more and more considered as an essential service in different parts of the world. The spread of its usage for therapeutic and leisure usage, as well as its legalisation in many countries, has led to a very important change. Today considering cannabis as an essential service is the natural consequence of the progressive global openness of its usage. More and more countries have changed their laws by including cannabis among the legal products and its usage has definitely experienced an increase. More and more people buy and use it habitually and the numbers linked to its legal market are higher and higher.

This is key to understanding the dynamics of the events recurring lately everywhere. Cannabis as an essential service for more and more people has become the subject of hoarding. Just like necessities, in many part of the world lately, there have been queues to purchase marijuana.

US, dispensing cannabis as a guaranteed service 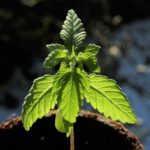 In the US there are many states that consider cannabis as an essential service, and in the middle of the coronavirus emergency, have enacted laws to protect its sale. From San Francisco to New York and Nevada, the cannabis “dispensaries” are included in the essential services and will remain open. Given that cannabis has therapeutic use, the seller will have the chance to keep on selling it, as long as it follows some hygienic rules. They need to guarantee the minimum distance between clients and use protective tools and hand sanitizer as a rule. All the sellers could remain open as long as they follow these procedures. It’s a step forward in recognising the importance of marijuana in people’s lives.

Apart from the decision of many US states to consider cannabis as an essential service, these days we have witnessed a completely new phenomenon. A phenomenon that tells us how much cannabis has took over the habits of consumers. In all the states where cannabis is legal there have been long queues outside the stores dedicated. Yes, Americans have assaulted supermarkets, gun shops and now cannabis shops!

It’s definitely an unexpected event. Not only necessary goods or personal defence goods, but also cannabis has become a good to stock up in the case of an epidemy. Long queues have been seen in many states and many people queued to purchase enough weed for their quarantine. Without respecting the security distance and without protection, hundreds of people have waited to get their portion of cannabis home.

It’s a real revolution! It started as a good secretly and illegally bought and now cannabis is an essential service that makes people queue for long hours. No matter whether for therapeutic or leisure use, this fact shows that now cannabis is part of those goods regularly purchased. Hundreds of people now use it regularly and don’t want or can’t risk going without.

There have been queues everywhere in the US, both in those states that have declared cannabis as an essential service, but also in those states where the sellers had to close. This shows that the race for procurement does not only depend on the possibility of buying it legally during the lockdown. This means that in many people’s minds cannabis is now part of the necessity goods so people now queue for toilet paper, food and cannabis. This is something definitely healthier and innocuous than queuing for arms!

The Netherlands and its assaulted coffee shops

The US were not the only country experiencing long queues for cannabis! We already know that cannabis has been seen as an essential service in the Netherlands for a long time. The fact that in the Netherlands cannabis is of common use is a cliché but also a real fact. Many coffee shops in different cities sell marijuana legally and when the government has requested the close down there have been problems. Following the announcement of the closure of the coffee shops due to the Coronavirus emergency, many people went on the streets and rushed to the closest coffee shop to queue and get their supply before the closure.

There have been long queues that did not respect the security distance and there have been tense moments as well. The Dutch media has reported the fact that in order to skip the queue, a guy pretended to cough to scare the other people queuing. Only the police managed to establish the order by arresting the guy.

Following these unexpected and dangerous events the government decided to take a step back due to the contagion. Coffee shops have been included in the shops open for trade because of necessity. Right now is then possible to go to a coffee shop to buy marijuana but not to consume it in its premises. Indeed, in order to stay open, all the stores need to guarantee the basic rules of safety to avoid the contagion. Security distance and protective tools such as masks and gloves, as well as the ban on consumption indoor are rules that need to be respected.

Cannabis is an essential service not only in the US and the Netherlands! In other cities such as Barcelona, there have been queues to buy cannabis before the lockdown. This is the proof that cannabis and its multiple benefits is not part of the daily lives of so many people. More and more people use it frequently both for therapeutic use but also to relax.