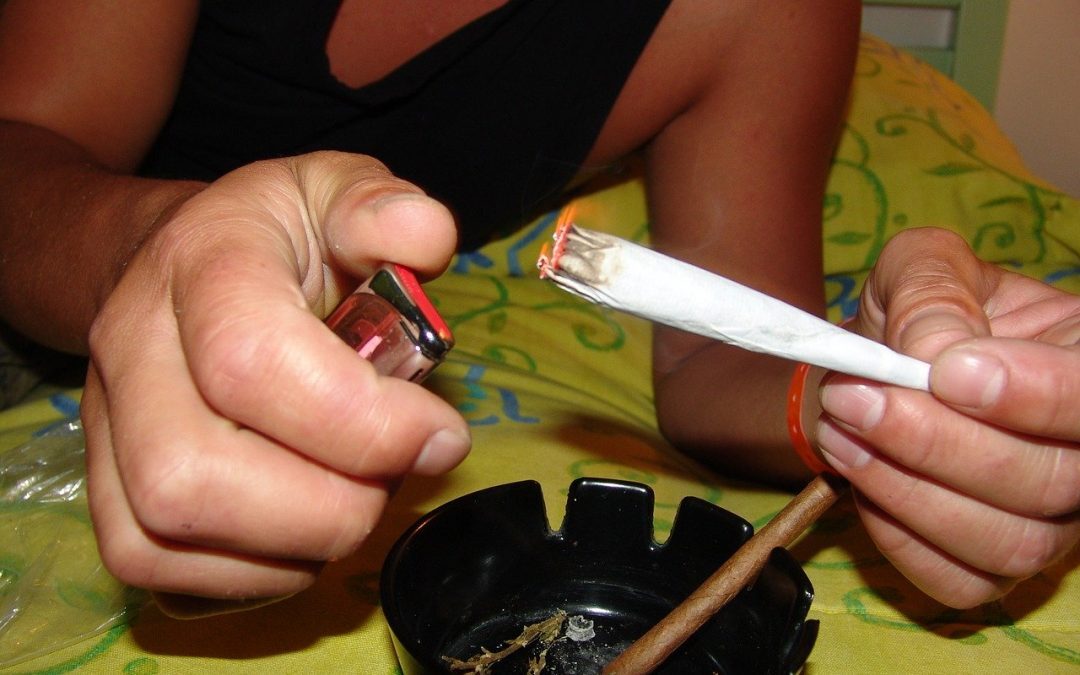 Have you ever heard of Howard Marks?

Dennis Howard Marks, better known as Mr. Nice, has been an iconic figure in the cannabis world between the 70s and the 80s.

His story is incredible and it’s worth telling. His autobiography “Mr. Nice” was published in 1996 and it’s full of information and interesting details of his adventures.

Introduced to cannabis while he was studying Physics at university, Mr. Nice started selling on a small scale in its faculty. Until the 60s he was selling to his friends and acquaintance but in 1970 there was a big change.

He met Mohammed Durrani, a Pakistani hashish dealer. He offered him the possibility of selling hashish in London, getting out of his circle of friends.

With time and with the consolidation of his position in London, Howard Marks started being used to move capital and hashish abroad.

These have been the first steps of the big empire he would have created in the few years following. 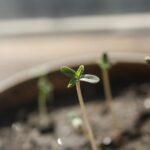 Howard Marks, according to his stories, managed to create a real hashish and marijuana empire in a short time. The partnership with Durrani allowed him to access the supplies of hashish and marijuana that were coming from the bags of the diplomatic personnel coming from Pakistan. This way, with the help of some hired dealers, he managed to obtain huge profits. In 1972, thanks to a new route from Kabul to Ireland, he managed to earn even £50,000 per travel!

His high rank figure drew the attention of the MI6 that hired him to get information thanks to his contacts in Lebanon, Pakistan and Afghanistan.

At the beginning of the Seventies, Mr. Nice was a “big shot” of international drug dealing.

Although he was arrested by Dutch police in 1973, he managed to evade custody and to continue his activity by expanding to the US thanks to Yakuza. In the mid Seventies, he was an international high-level dealer and he was extremely rich. He was using different pseudonyms and he was in disguise to avoid jail but he equally managed to travel and manage his smuggling. By collaborating with all the criminal associations, he managed to import in the US a huge quantity of hashish and marijuana and became the unbeatable leader in his sector.

Let’s talk numbers: according to his autobiography, at the peak of his activity he was selling more than 30 tons of drugs. He created 25 businesses in the world to recycle money, he was using 43 different identities and had 89 phone lines!

In 1988 Howard Marks was arrested in a joint operation of the Spanish and American police. He was arrested and taken to Madrid, and his extradition to the US was requested. He tried to defend himself by saying that his drug dealing activities did not involve the US but Australia. He also tried to argue that he was a spy for the MI6 and that the whole operation was setup. According to his deposition, he was framed because he found drug-trafficking by some CIA agents. Despite this, he was extradited in 1989 in Florida.

During the trial, some of his old collaborators testified against him. He was sentenced to 25 years in jail and a fine of $50,000.

In 1995 however, Howard Marks was freed for good conduct. His stay in jail and its details offer an interesting part of life in a supermax prison, as described in his autobiography.

After his release, Howard Marks engaged in different activities proving himself as a versatile person.

He worked as an actor in some movies, he collaborated for the creation of videogames, he published a best-selling autobiography. We can say that Mr. Nice lived multiple lives in just one.

In 1997 he even run the British elections pursuing the request to legalise drugs. Following his action, the LCA (Legalise Cannabis Alliance) was born. And from that moment on, his role as an activist was predominant.

His personality was complex and interesting, he was a man that became a drug dealer starting from being a nuclear physicist, to then get into politics and activism. For a long time, he fought for the legalisation of cannabis. After being released he founded the Mr. Nice Seed Bank in the UK, which is one of the most important banks for cannabis seeds. The Mr. Nice Seed Bank was born for research, for the creation of new plants and to sponsor medical cannabis.

Mr. Nice fought until his death for the right of free cannabis for everyone.

He never refused his past, as his trafficking activity was functional to the achievement of his objectives. Wealth, ease, and interesting encounters were part of his life and his magnetic personality helped attracting them. However, when his dealing activity ended, he managed to find a new way to stay afloat. His claim on his questioned past does not erase his battles fought in the third part of his life.

His loss, happened in 2016, deprived the world of a very interesting and controversial figure. He was a giant who helped the world of cannabis move around and who’s been its undisputed protagonist for over three decades.