Therapeutic cannabis and other miracles! 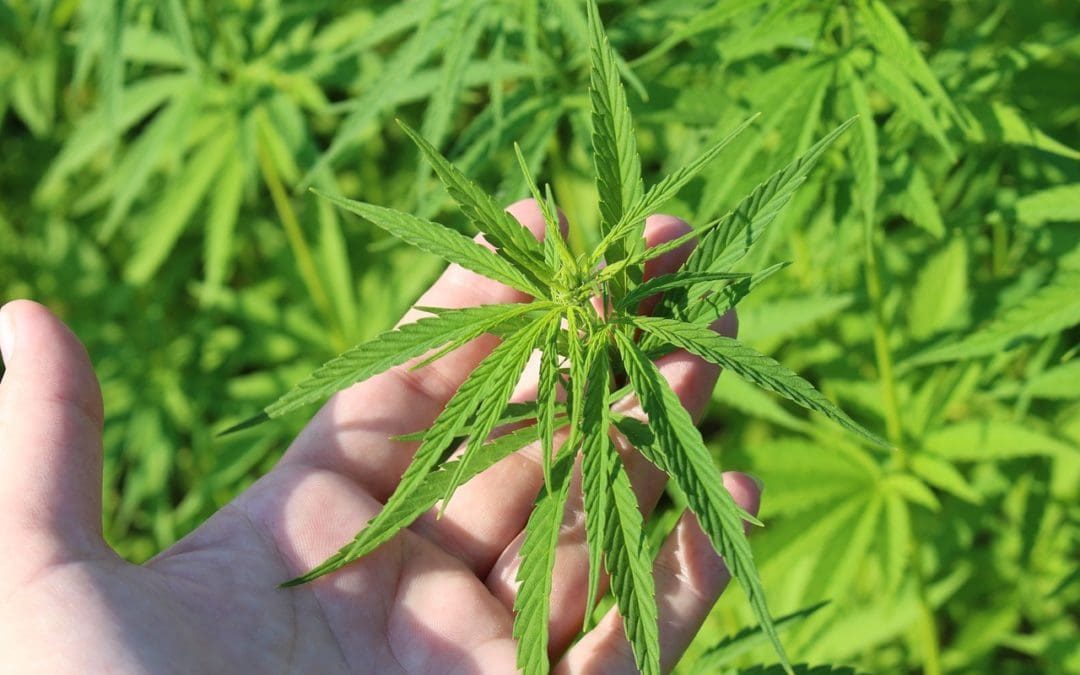 Therapeutic cannabis and other miracles!

The history of this plant is extraordinary, and needless to say, therapeutic cannabis is vital! We hear of incredible stories that would almost sound like fairy-tales if they were not true, but fortunately they are. The THC extracts, that is, the oils containing cannabinoids can also cure serious illnesses so much that some people who were thought of being at the end of their lives saw the regression of their pathologies in few days, almost as if they miraculously healed. Tales of this type are continuously growing and obviously the medical establishment fiercely fights against these treatments. Therapeutic cannabis is dangerous, of course, but for pharmaceutical lobbies that profit from people.

As you could imagine, a synthetic pill created in the lab can be patented and can profit from its rights, but fortunately a plant cannot! This is the case of cannabis, whose plant banned around a century ago, forcefully comes back today on the market. You can stop a bucket full of water but not a river in flood, and that river is called cannabis today. With all the benefits that this incredible plant holds, today it is not possible to hide them anymore as the web takes it course and awareness increases. Therapeutic cannabis is the latest marvel discovered and it concerns everyone because health is an undeniable right. You can also heal from very serious, and in some cases, irreversible illnesses, at least according to the traditional medical “science”.

Let’s get out from medical obscurantism of the

Marijuana was banned for simple economic and lucrative reasons. It was too democratic because anyone could grow it. The plant is prosperous and good, so much that it can be used not only for medical purposes but also to produce food and objects. Just think about Ford that over seventy years ago created the first ecological automobile, almost all recyclable, called Hemp Body Car at that time. It was a car produced with hemp cellulose fibres, and just imagine, it was fuelled by hemp ethanol.

Yes, also biological fuel can be produced by hemp! Now you can also understand why hemp was banned in the United States first, and then all over the world as it represented a danger for the interests of lobbies. The world would have definitely been better if people like Rockefeller did not interfere. His interests focused on oil and the relative newborn chemical industry that would not have had the same success of hemp, was this to be freely available to everyone.

Anyway, to go back to therapeutic cannabis, it is always the same story: the great benefits of this plant’s extracts, and in some cases smoking it, are widely opposed. Of course, if you can heal with a plant, there is also less need of a doctor, at least in many cases, therefore, “hemp is not good”! In any case, history takes its course and truth always comes to the ones who believe to be right. So today we are in a phase of regaining faith that in few years we could finally see cannabis freed from any obstacle that criminalised it for almost a century.

Healing is everyone’s right but it is also sacred knowing what are the best, less invasive and cheaper treatments. The perspective of cannabis is changing rapidly worldwide. Maybe humanity will be able to fully enjoy this gift of the nature again soon, which was kept hidden for too long. The people responsible of this deprivation lasting for almost a century should be condemned for crimes against humanity, for taking it away from a precious ally in social, economic and productive development and of depriving it of its incredible properties.

Some countries are more culturally advanced and health reaps the benefits

Spain is definitely one of these and Barcelona with its Social Clubs is a clear example of this culture. There you can smoke and really enjoy the pleasure of relaxation, feel good and why not, preventing illnesses. Smoking is not about getting high as everyone wants us to believe: smoking marijuana means socialising, staying together, relaxing and feeling good about oneself and with others. This is therapeutic on its own as relaxing means feeling good, and when a person is healthy he does not use medicines, that is the point. The cannabis available at Social Clubs Barcelona is produced locally by farmers that own the licence and the relative governmental permits. This is done out in the open, with transparency as here you can legally smoke and more importantly without any prejudice.

Maybe evolution is taking its course as we are witnessing a collective awareness from the bottom, democratic and beneficial for everyone. Of course, we can be sure that therapeutic cannabis will be strongly fought against, but no one can stop this natural collective rebirth! Unfortunately, Italy is the taillight, either in bad or good things, as positive changes always happen with extreme delay. We confide in a political “resurrection” that will really put people’s needs first, and cannabis is one of them.

Smoking to feel better cannot be a crime: if you provide wellness and joy you are only to be praised as the aim of each State is, or should be, common good!

Only not smoking is a sin!

For those who would like to try even just by curiosity, provided that they have never tried before, Barcelona is the perfect destination for the next holidays. The city welcomes thousands of tourists every year, many of which visit for the beauties such as the nice Cannabis Social Clubs. Yes, this is also a good reason to take a plane to visit one of the most welcoming and modern European cities as well as one of the most liberal!

Therapeutic cannabis is also this: finding back a little bit of healthy relax lost in the maze of the frenzy modern life which can represent a problem. We would say: “nothing like a good smoke”, and thank goodness it is true. Many problems just fade away tank to cannabis. It is natural and it represents a powerful aid to many health issues, from the lightest to the most serious ones. This plant should be glorified and loved by everyone, as the things we can do with it are endless. Let’s enjoy it and… Let the cannabis be with you!