Spanish law on cannabis, legal but with caution 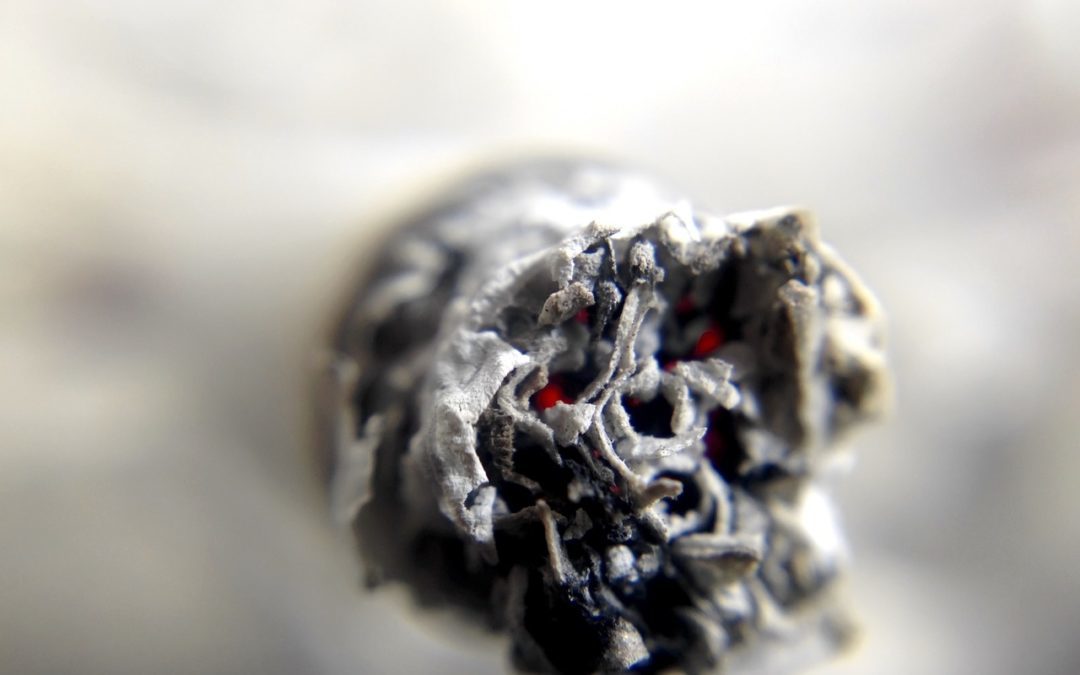 Spanish law on cannabis, legal but with caution

This is one of those questions that more and more consumers ask themselves: what does Spanish law say about cannabis? Let’s try to give some information to better understand how this matter is being dealt with in Spain. Let’s start by saying that marijuana is legal but we need to clarify that it is only so in Cannabis Social Clubs. You can forget about buying or consuming it open-air just like normal cigarettes. The law, or better, the law on cannabis in Spain offers the possibility to consume and produce it, but only under specific conditions. As we already mentioned, you can only consume cannabis in clubs where you need to be a member and pay a subscription fee.

In other words, you can create a cooperative specialized in growing the plants that then sell their crops to the different clubs spread throughout Spain. It is a system that works extremely well: on one side the production and on the other the consumer retail. In between there is law enforcement and public authorities that control everything to avoid issues that could lead to the collapse of the system.

Not only this type if legal liberalisation offers an easier control to the authorities but it also contributes to reduce the crimes connected to it. Becoming a member of one of the clubs is the only way to access cannabis legally without fearing to be caught because of smoking. This is a very positive achievement, however, it is important to keep in mind that it Spain is not Toyland given that consumption is not allowed outside clubs. Keep this in mind to avoid running risks.

It is forbiddent to smoke marijuana on the street

Smoking on the street is a mistake to be avoided but that many people make, even just for fun. Big mistake! Police meticulously controls that no one is smoking in public places or on the street. These controls can also create some problems that could be avoided because of the waste of time and the “ride” to the police station. The consequences don’t stop there given that who gets caught will have to pay a fine of €300, get a report that will be filed. Let’s sum up: you cannot smoke on the street because if you get caught you will have to pay two zeroes sums!

Moreover, cannabis law in Spain also prohibits the possession of marijuana, without any minimum quantity. It is forbidden, end of the story. There is no easy way to manage to do this, unless you go in one of the many Cannabis Social Clubs to smoke freely and without problems. Here you can smoke, relax and enjoy the pleasure of smoking without controls or restrictions as they are the only happy islands allowed by law where free consumption is allowed.

This is the only way you can avoid being sanctioned or having unpleasant experiences with the police that can keep you even for hours. So please do not follow the “easy suggestions” online without any foundation: we are here, in Barcelona and we directly deal with this reality everyday. Yes, Spanish law offers the possibility of consuming it, but remember that you can only do so in authorised coffee shops, otherwise you can be liable for your actions. To whoever believes it is only necessary to show that you bought the marijuana in the coffee shops and believes to be following the law, remember that you are wrong and that this is not how law works.

The differences with Amsterdam

The Netherlands was the first country in Europe to hold the monopoly of light drugs, particularly Amsterdam, but nowadays compared to Spain they seem to have lost their ranking. The law on cannabis in Spain has started a real cultural revolution, not only in the country but all over Europe. Right now Barcelona is the city that more than any other understood this new wave of cultural liberalism, far from fake and hypocrite prohibitionism dogmas. In Spain rules are precise: you can consume but not on the street, and if you are caught even with a minimal quantity, your marijuana is seizes and you get fined. Nothing bad of course, but it’s good to keep in mind to avoid these type of situations with the local authorities.

The next step will probably be this: legalising also the possession and personal use just like it happened with cigarettes. If you go around with a pack you are fine, but if you go around with a whole box, unless you’re a retailer, you will have consequences in the case of marijuana. We are at a crossroad and for sure the coffee shop option seems like the best path to take, at least to stigmatise a cumbersome culture. The law on cannabis in Spain is relatively new and it is normal that with time it will be improved. It is always like this because it is impossible to predict all the variables of each social change regulated by new laws.

For whoever goes to Spain and wants to try the experience in one of the many cannabis coffee shops, we can say that it will be exactly the way you expect it to be. A real cultural experience that puts emphasis on the free individual choice, though with the above mentioned limits, but still allowing freedom. Now it’s time for you to choose you nice cannabis coffee shop and to enjoy a great moment of relaxation in peace. We must say that the law on cannabis in Spain is well structured because it puts in relation local producers with local authorised retailers selling in authorised shops.

Consuming marijuana means incentivising Spanish farmers that are growing year by year, with clear benefits for the economy. In other words, the law on cannabis in Spain is not casual given that beyond the legal market of canapa there is also a system that produces other income for the State. With respect to tourism, it is a strong incentive because tens of thousands of youngsters and adults come to Barcelona and then spend their money in the city in restaurants, bars, hotels and all those infrastructures related to tourism and entertainment.

It is definitely not a law done overnight and definitely there is room for improvement but it produces many positive effects that also give the country and Barcelona an aura of social and cultural openness like few other places in the world. This is something not to underestimate, especially if this change can give the country an image of modern and socially evolved place as this will mean that the benefits will last for decades.