Opening a coffee shop in Italy. Is it good business? 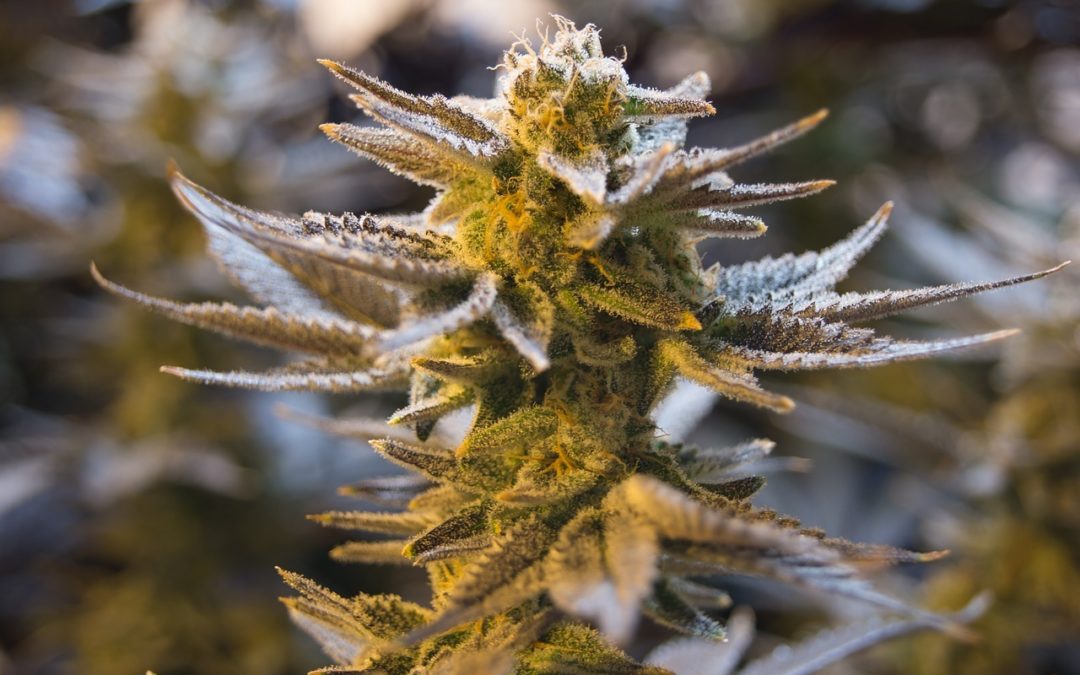 Opening a coffee shop in Italy. Is it good business?

There are definitely a lot of people who thought of opening a coffee shop in Italy, maybe in the province or in a bigger city where the interest and the target are definitely more attractive. Many young business people have thought about this idea that often is a result of the trips done around Europe. From Amsterdam to Barcelona, from Sweden to Austria, there are plenty of different countries where you can start this business in Europe. How is it going for Italy? Well, interest has increased a lot, especially after the legalisation of light cannabis, until the Minister Salvini decided to fight against it and against the anything related to it.

Let’s clarify quickly what a coffee shop is, because often people think it is a negative and illegal place. Obviously reality is way different from the common perception given that opening a coffee shop in Italy is not that easy as there is a fine line between legality and illegality. In the Italian coffee shops they allow sativa cannabis that contains a THC percentage below 0.6. This means that products above this limit are against law.

What an Italian coffee shop can sell

Whoever goes to a cannabis shop generally finds products for smokers such as pipes, lighters and other material for the smoke enthusiasts. You can also buy teas, infusions, flours, drinks and much more, all cannabis flavoured. Whoever wants to smoke in reality can’t, given that even light cannabis with a 0.6% THC is illegal anyway. In Italy selling the plant, the leaves, seeds or flowers is not allowed however it can be sold as “collection material”. Yes, you read well, you cannot buy it to smoke it but to collect it. I can imagine how many collections ended up in smoke 😀

For the exact reason that rules are not even clear to the ones who created it, opening a coffee shop in Italy can be a challenge, or at least it needs a big dose of courage and a lot of patience. After all, when you are dealing with Italian laws you need at least two degrees in nuclear physics only to understand them. The same old mess!

Is it worth it opening a coffee shop in Italy?

As we mentioned already it is not easy, especially when you fight against a “Precogs” system in the style of Minority Report that blocks “crimes” before they are committed! This is basically the current situation that creates the foundation of legislative chaos, almost a sort of limbo where the responsible people don’t know what to do.

Things are not always this negative given that the interest for cannabis is rising and it will always be this way until the “commercial shock” will happen. What will most likely happen is that cannabis will experience mass distribution just like any other product such as alcohol. When the big business will catch on, be sure that rules will change, and by a lot. As Gordon Gekko says: “money never sleeps”, and definitely lawmakers dealing with cannabis will wake up. Yes, cannabis is good business; you just need to be patient a little bit more, just until the market will explode! 😀