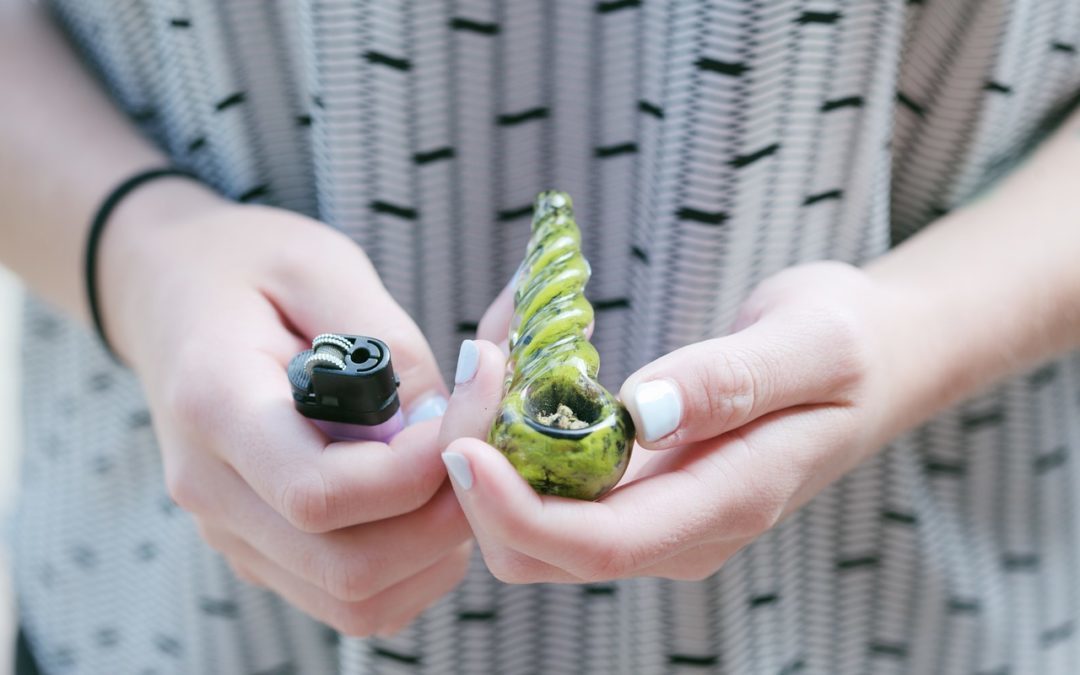 It would be ridiculous if it wasn’t so dramatic: it only took few bullshit said by the Minister to make cannabis illegal again in Italy! The Minister of the Interior Salvini claims that smoking or eating cannabis-based cookies is unhealthy. It only took a couple of weeks plus the electoral success of Lega, led precisely by Salvini to get the “reverence” of the Cassation.

Maybe it was only a way not to hurt the sensitivity of the Minister on the matter. Yes, because only few months ago, at the beginning of February, the same Cassation ruled that light cannabis was legal, nullifying any seizures harming the stores and establishing and confirming the legality of the product.

The reverse action seems only “obsequious”, or a sort of “we are on your side” message to the Minister. This seems to be the situation, which gives us reasons to think about the episode but also about Justice in general. The paradox is that few months ago the seizure led to confirming its legality but now another seizure is completely overturning the situation.

It seems like in Italy things are not working right, that the system is down and that the only ones to pay for this are its citizens.

It’s funny how the speed and the combination of Salvini’s bullshit about cannabis make us think… Andreotti once said “Thinking the worst is a sin, but more often than not you guess it right”. Here the bad thought is that turning down light cannabis and making it illegal leads us to an extraordinary “coincidence”: Salvini wants to ban and declares war to all “drugs” and at the same time the Cassation… Maybe Andreotti was right?!

The current and future economic damage

This story has also heavy consequences on the economy; in fact we are talking about 800 shops that are basically illegal now. These shops that sell light cannabis have now become illegal and outlaw out of the blue. Tell me now if this is not absurd. It is a story worth a Disney movie.

However, the damage is not only done against ships, but also against producers and all the business turnover. It is a big damage: Salvini has said a lot and done a lot of damage to the point that Cassation has decided to go for the legitimacy of his statements. It’s ridiculous, I know, but Italy seems like a country destined to permanent damage. No wonder young people flee from their homeland!

Besides all this current economic disaster, this situation also damages the future growth potential. Yes, because the sector is in sustained rise and definitely these games are not helping those who would like to start a business and open their own store. The damage is not only focused on the present but it is even bigger if we look at the future and at the growth potential of the sector. And then they say that we’re undergoing a crisis and that there are no jobs… We are witnessing an all-singing, all-dancing attitude that is not working at all! If this three-dimensional status is confirmed, the cannabis production sector will get punched in the stomach.

Let’s remember that cannabis is not only joints!

Having declared legal cannabis illegal, they have condemned one of most flourishing sectors in Italy at the moment. It is important at this point to remember that with light cannabis you can make a lot of different products, even food and beverages, from cookies to oil (full of healthy properties by the way) to furniture and décor to a lot more.

This is to say that with the cannabis plant you can make hundreds of different things, besides weed for joints. It’s good to remember that it is free of THC therefore free of the active substance, so harmless. Moreover, even the pharmaceutical and medical sectors are starting to prescribe therapeutic cannabis to their patients. What now? We can also assume that soon the number of “ill” people in Italy will increase. If light cannabis remains illegal, many people will use this as an excuse. Let’s talk about Italy then.

Now, someone should explain to us, possibly in easy words, the reason why a harmless product should be illegal. We already wrote it in other posts: how come Cassation does not declare alcohol or cigarettes illegal? Maybe because Salvini smokes and drinks? The outcome of the Cassation seems like an extraordinarily exaggerated decision. In 2016 the law was regulating the sale and allowing the regular trade and cultivation of canapa as an agricultural plant.

What’s wrong now then? Easy, the Thc level, the substance that creates psychotropic effects, present in a percentage between the 0.2% and the 0.6% is superior to the one allowed. In other words, according to the Cassation, light cannabis becomes illegal because the tolerance percentage is not referred to the products but rather to the active substance of the plant, therefore its sale is not allowed according to the law 242 of 2016.

Extremist positions and a prohibitionism mentality

The Minister’s statements have been strict and firm: no drugs without any exceptions. “You can have fun without drugs”, he said. On the same wavelength also Meloni, another politician with double morals, deemed light cannabis illegal but gave the green light to alcohol and cigarettes. I can already imagine them burning canapa in the squares with whiskey bottles just like sheriffs used to do in the time of Al Capone.

It seems like being in a comedy show that does not make you laugh, but rather makes the lives of many people hard as they see their businesses destroyed even without joints.

What else to add? We are shocked by the constant change of things and decisions taken by the few for millions of people almost as if they were under psychotic effect. Yes, because otherwise we could not explain certain absurd, contradictory and persecutory situations. We are witnessing a social deterioration and this is definitely not due to cannabis because in fact there are no deaths due to cannabis. Instead, can Salvini and Meloni say the same thing about cigarettes and alcohol? Of course not, yet every year they kill thousands of people but no one serves as sheriff against whoever sells or produces alcohol and cigarettes.

We just got back to the obscurantism: light cannabis is illegal. Take note!