Is cannabis dangerous? Is witch-hunting back?! 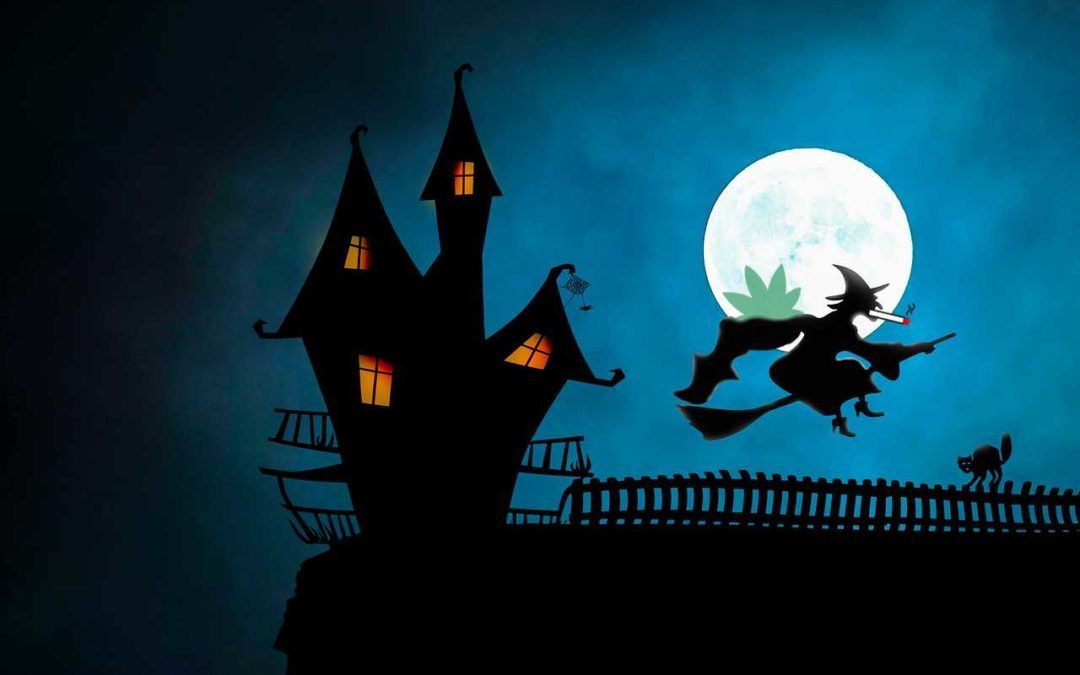 Is cannabis dangerous? Is witch-hunting back?!

Okay, it is impossible not to talk about it given that the theme of these days strikes us. According to the Minister Salvini cannabis is dangerous. Yes, just like sugar. Of course, if you abuse of it then your teeth fall! Well, this outing is definitely not informed and it implies the lack of awareness of the Minister. Unfortunately, while he is stating this the European elections are running and we hope it is only a propagandistic “boutade”…

However, we cannot fail to notice some points which sound exaggerated, almost ridiculous. Associating cannabis to heavy drugs is the result of misinformation and bad faith. In Italy this obviously made a noise, because the threat of closing down stores causes not only sensation but also economic damage. There are more or less 1000 stores where legal cannabis is sold, although with a reduced percentage of THC and admitted by the State.

To whose who are telling themselves that “cannabis is dangerous”, we can only say that it is less than alcohol and the reckless use of cigarettes. Needless to say that hospitals are not full of patients whose causes are to be found in “joints”! Instead, there are millions of alcoholics and heavy smokers, that the State coincidentally represented by Salvini, is happily profiting from.

The Minister has declared that he wants to fight against the drugs phenomenon and to protect public health. Alright, we all agree on this, but what is the link with cannabis? Cannabis is dangerous just as sugar. It can have adverse effects such as making you too happy and euphoric. Is it a bad thing? This story is going off the rails, therefore we really hope that it is a mere pre-electoral propaganda, although completely wrong.

Well yes, this all sounds surreal. If cannabis is dangerous, then also sugars are no joke: they make you fat, they give you diabetes and they take you to the dentist. This is enough to outlaw lollipops! Now, jokes aside, what the Minister wants to pursue is fair and correct because heroin, cocaine and synthetic drugs are really drugs that should be prosecuted. For this exact reason we should not compare apples with oranges because it would be unforgivable and offensive also for the intelligence of an insect! If Mr. Salvini cares about public health, he could also implement other and more important changes:

This is to say that you cannot make statements claiming that you care about public health when the State is the first to reap the benefits of the self-destruction of people!

So, we are talking about things pulled out of the air that make no sense, statements or “fights” similar to the ones of Don Quixote. Indeed, he has not won any of his battles because windmills were not an enemy, just like cannabis, and history confirms it! Clearly we are writing this now only because it involves us but also because truth should always prevail on bullshit! And this is an objective fact not a stance like the one of the Minister, which is wrong in any way.

History needs to be rewritten… and we will rewrite it!

We would like to suggest a great video precisely about this matter shared today by Massimo Mazzucco, admin of Luogocomune.net. The title of the post could not be more accurate: “Salvini, the real junkie is you!”. Mazzucco goes over the matter giving a history lecture and giving correct information. He also invites the Minister to mention one, and only one, example of death due to cannabis or to show the proof that it represents the fist step leading to hard drugs! Cannabis is dangerous only for those with this preconception, of course wrong, and for those who talk only by hearsay and without knowledge of facts or information!

I remember that Mazzucco made a beautiful documentary: “THE REAL STORY OF CANNABIS” that mentions the motives of its ban. The ban obviously had lucrative reasons to help the new market of petrochemicals develop and grow, which we are now seriously dependent on! Unfortunately, the people leading this process deceived us and they are still doing it today, everyday. Cannabis is dangerous, but only for multinational companies’ interests. For them it cannabis is very dangerous and this is why they are fighting against it. I suggest you to watch the VIDEO shared by Mazzucco, that apart from being formative and informative is very enlightening. With data and reports at his disposal he dismantles any possible doubts on cannabis, offensively considered a “drug”.

And to think that cannabis is also therapeutic!

Now, do you know anyone who got treated with whiskey or bourbon? Or do you know anyone who got treated with two packs of cigarettes a day? Of course not, yet there are thousands of people who get treated or ease their health pains with cannabis! How can one think that cannabis is dangerous if on the contrary it is medical? Do we need to add anything else? Wisdom wants that before starting to speak one should be aware of what he is saying because the damages can otherwise be huge!

“Take this, all of you, and smoke it” could be the perfect and provocative slogan in response to the “salvinian” witch-hunting. We would also add: “do not drink and do not smoke cigarettes” as these really harm your body and kill millions of people. To sum up the whole story of cannabis, they globally deprived us of a prosperous plant only for the interest of few and clearly to the detriment of all the population. To conclude, dear Salvini, as Al Capone interpreted by Robert De Niro in “The Untouchables” says: “You are nothing but a lot of talk and a badge”.