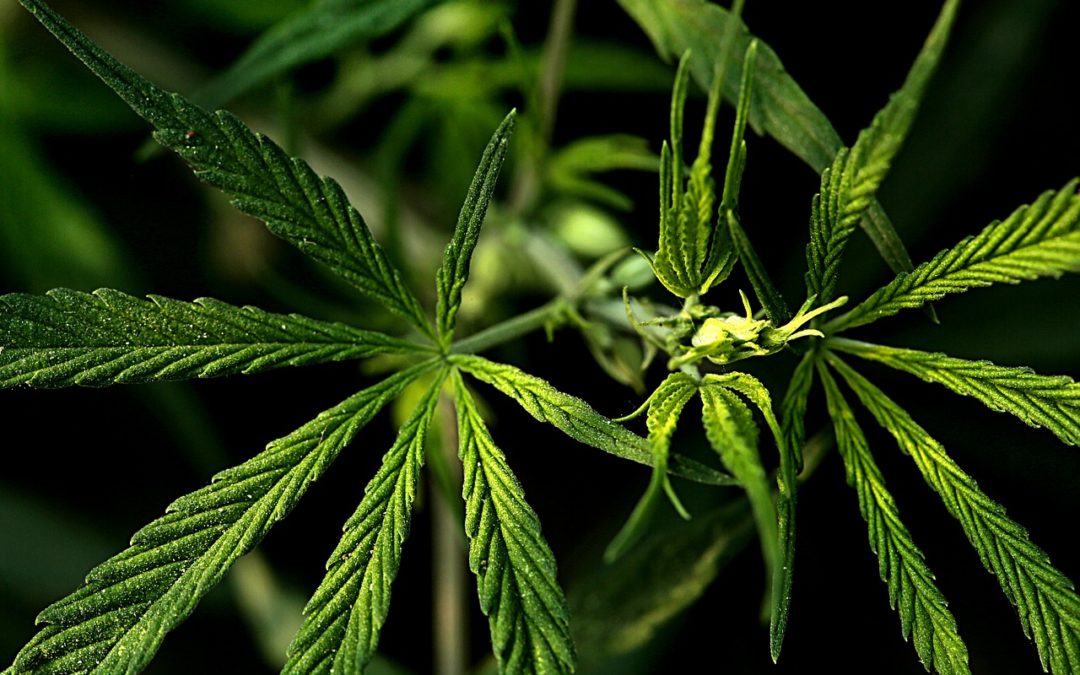 In dispensaries, you have to pay for the quantity of weed before it’s given to you. Dispensaries usually have budtenders who tell you more about a particular strain. In some states in the US, you are required to show a medical marijuana card before buying from a dispensary. This means each time you need to smoke weed; you must pay for it at a dispensary.

Before gaining membership at a Barcelona cannabis club, you must show some valuable documentations including government-issued passport, driver’s license, etc. Members must also have a regular residential address in Spain. Cannabis clubs don’t accept members living in hotels or hostels.

Dispensaries in the US offer door to door marijuana delivery across the state. People can buy their weed online and have it delivered to them in the mailboxes. However, cannabis clubs don’t do mail weed delivery or door to door delivery services. Members must acquire their cannabis in the social club.

Although cannabis clubs distribute weed to its members, it doesn’t mean that members can smoke it in public areas. According to Spanish law, officials show respect for private spaces. Thus making it suitable to smoke cannabis in your private residence or a private Barcelona cannabis club. However, those caught smoking cannabis in public areas will receive a fine, and their marijuana will also be seized. In some situations, you could even face a jail term.

Most states in the US have legalized medicinal cannabis. So people who buy from dispensaries can freely smoke their marijuana without problems. However, some states have created guidelines for cannabis smoking which prevents users from smoking at certain spots.