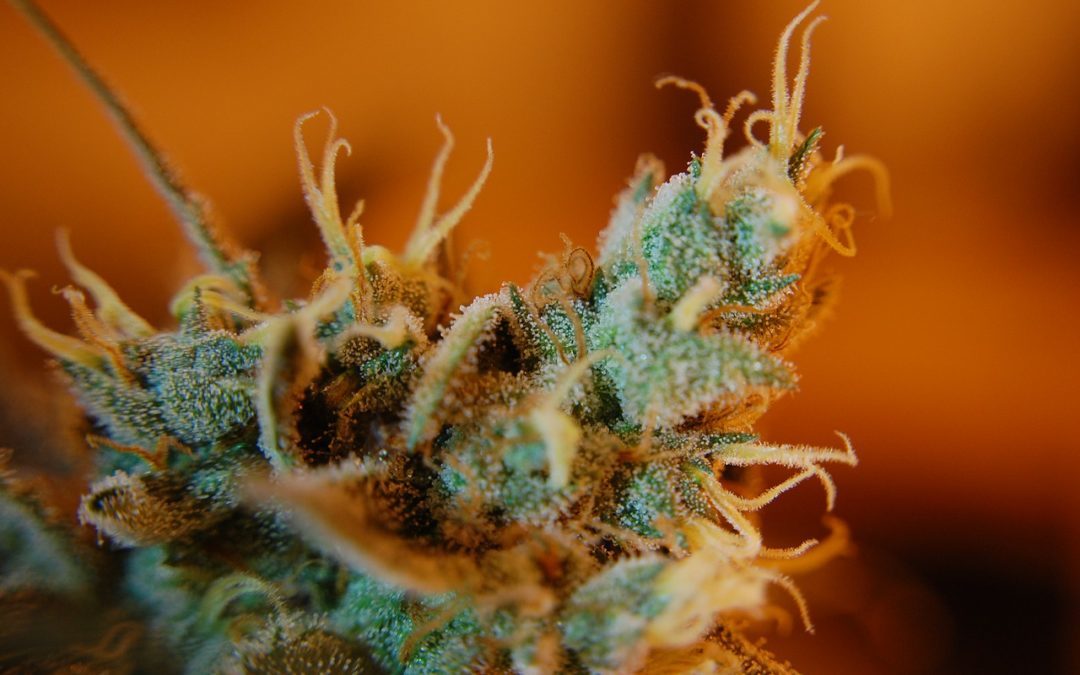 Oh yes, Italy is a very weird country: first the crusade against cannabis infusions and candies, now everything is back to being legal up to 0.5% of Thc. Well, changing idea is a sign of intelligence and understanding of the world. Definitely the problem is that ideas travel fast, don’t you remember Salvini’s rage few weeks ago?

After that pre-electoral statement (well done to the marketing genius who thought of it) controls and seizures followed in many Italian cities. These measures resulted in many young entrepreneurs giving up their dream of growing a business or having a job.

Those were days full of organized and spontaneous demonstrations that delighted the media and that saw thousands of tight-ass people protesting due to the statements of the “iron” Minister. In the end it was the usual misunderstood farce.

Now let’s get to the news that overturns all the turbulence against cannabis: the decision of the Cassation made last 30th of May. This sets the rule that light cannabis cannot be seized without prior warning if it cannot be proved that the level of Thc is above 0.5%. This means that it is not possible to seize anything unless proven and certified that the cannabis being sold in the shops exceeds the limit. I wonder how Minister Salvini is feeling about this given that according to his modus operandi he would even seize chamomile.

The episode that led to the decision

In Rapallo (Italy), policemen seized goods of all types in one of the cannabis shops such as florets, oils, infusions and sativa leaves. The unlucky shop owner obviously opposed the seizure, asking for a revision of the case.

The owner won the case and got the authorization to get back all the seized goods, a real tragedy otherwise. This is how things work when no one knows shit about anything and just try to be the “sheriffs” of Toyland.

Definitely things got better after this judgment and the decision is an example finally in favour of people who want to do business with cannabis. The cannabis business is just another way to make a living, just like selling alcohol, cigarettes and medicines as if they were candies, which is the norm nowadays. In other words, the judgment confirms the legality of cannabis below or equal to 0.5% of Thc, just like it used to be.

However, there is now a substantial difference represented by the fact that no policeman can seize anything without prior warning. To do so they would need to be sure that the level of Thc is superior to the one allowed by law. Chill people! No one has broken any rules nor with infusions nor with anything else being sold in coffee shops, therefore let’s smoke a little bit 😀

Nothing, everyone goes back to “normality” and now that the European election campaign is over, Salvini managed to get what he wanted and everyone is happy, right? Well, maybe you wanted the big titles on the newspapers and many apologies but you know how journalists are: they do not write news but they are told what to write! So, let’s be happy about this achievement even without too much noise and let’s go back to our work: there is still a lot to do and we are just at the beginning. From now on, backed by this verdict, we can request to have someone analysing samples of our products whenever we are threatened of seizure. On the basis of this legal “weapon” confirmed by the revision, I strongly believe that the urge of seizing will decrease more and more overtime.

Too much of an hassle: you would need the warrant, would have to call the personnel to collect samples, analyse them, wait for the results, just to find out that everything is below the 0.5% of Thc. If you’re interested in starting a business of this type, treasure this fanciful Italian story and keep it in mind as it could always come handy. This episode has proven the legality of cannabis that is now a certified fact, obviously within the legal limits that have not changed.

All this drama proved to be a farce of old times that only created problems and headaches to the Italian coffee shop owners. However, it’s worth remembering once again that no one has even got sick of cannabis. Shall we mention how many people got sick due to alcohol and cigarettes instead? This is the whole point: everyone just looks at the finger but not at the moon and you know why? Because the finger is way closer than the moon.

Let’s take note of all this and let’s move on. Reason and truth have always triumphed against any tyrants and impostors therefore we are on the right track. Cannabis is legal nowadays and it has always been but unfortunately winners, or whoever controls the media, write history. Today all of us control the media, given that the Web and the Internet give a voice to everyone and truth travels as fast as blood in our veins. This is to say that today we are the ones making history because we are collectively interconnected in that enormous “brain” that is the memory of online bits.

There will definitely be other sheriffs who will go hunting but who can’t do anything in practice. Do you remember the Prohibitionism of the early century? Alcohol was being sold in the basements of big American cities just to end up on the shelves of supermarkets. It’s the market baby, and legal cannabis will end up the same way. Maybe one day we will be able to buy it in the veggies department! For now let’s settle for smoking legally in one of the many coffee shops available.