Cannabis supply chain, the new business is just going up in flames? 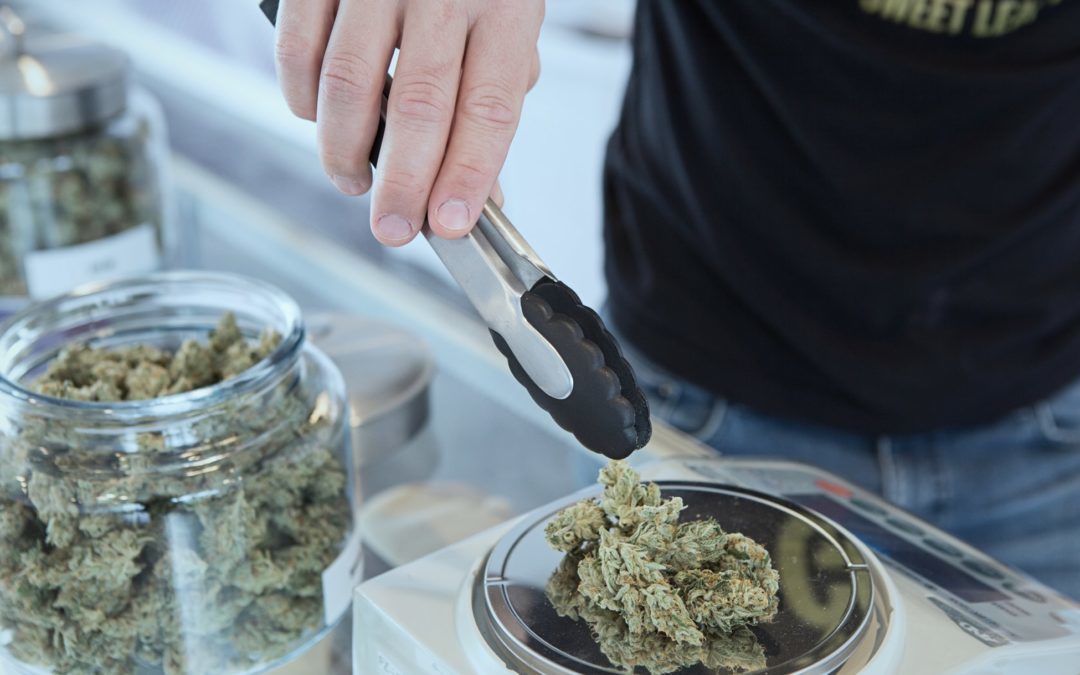 Cannabis supply chain, the new business is just going up in flames?

It’s agriculture, the cannabis farmers say. Definitely it is not magic or tricks: they plant a seed, they take care of it and let a harmless plant grow, a plant that is miraculously good for the health with all its benefits and collateral implications. Nowadays canapa is, or was (we’ll see what happens) realizing a little economic miracle, by offering the possibility of an employment to many people, mainly young, but also to many farmers who converted after seeing in canapa a way to have their work more recognised. If you think about the big companies that pay 10 cents per kilo to farmers for tomatoes, you can understand that weed is more interesting given the same amount of effort and dedication.

This is to say that the situation is a little bit shit, that as usual was created in Italy and that is only bringing more issues and damages, harming the cannabis supply chain. The current situation is that both the farmers and the coffee shop owners are a little ass-tight because they do not know what to do, especially after having invested money for their dream of creating revenue that the State cannot guarantee. Forget about basic income, here we are talking about tens of employers who contribute to give new jobs with a substantial turnover.

Will a business doubling every year disappear?

This is the core of the story, does the State really want to erase a business that generates employment, income of 22% of VAT plus taxes, besides giving hope to many people? Is it even possible nowadays that people are so dumb to forbid cannabis with a THC percentage of 0.5%? Whoever wants this is definitely mentally unstable and does not even take into account the healing benefits of marijuana, now accepted and recommended by many doctors. This represent a big problem for thousands of Italians who few years ago saw in marijuana the opportunity of employment and of a future.

There are many intertwined dynamics that somehow are going towards an improvement of the society. Yes, because smoking weed legally, or in a controlled way by the government, has a huge impact on illegal drug dealing as well. It strongly hits criminality too, the one that gains from the prohibition of cannabis and that does not pay taxes. Actually, illegal revenues create even more illegality, which goes against the innocent canapa with a mere THC level of 0.5%.

Obviously not seeing this equals to being culturally blind or in bad faith, which makes us think really badly about the real motives. Anyway, let’s think positive because thinking that institutions might take measures against light canapa to favour the illegal marijuana gives us the shivers. Better not to think about it.

Why supporting the supply chain of cannabis

First of all, because it would be a sacred principle of freedom, then because there is nothing dangerous about canapa that does not contain any active substances. Could essences, oils, perfumes, flour ever represent a threat to health or public order? We are talking about natural products, most of the times coming from bio farming and extremely controlled. Shall we check for all the chemicals similar products from traditional supply chains contain? At this point is really hard and complex to understand all the mess that is being created around the cannabis supply chain, plus we are immersed in a huge paradox because those activities linked to the commercialization of canapa, now under constant scrutiny, have been authorized by the State.

If they become illegal today, the State has violated the “law” given that it authorised its sale and commercialization before. This is the usual “Dantesque” Underworld crackdown in a country that struggles more and more to find a little bit of normality, peace and cultural rebirth. For all these reasons, a functioning mind finds it hard to understand all this unjustified mess, justified only by the absolute ignorance of who is leading this non-sense battle. In the next following weeks we should get some news on the direction this story should take and of course we hope in collective awareness. In the meantime, farmers will be standing still, coffee shops will be closed and thousands of people will be scared of losing their job or enterprise. Do you think this is a normal country?

Institutions should support, not forbid

Once said that the level of the active substance contained in canapa is in a small and harmless percentage, there is no reason for fines, bans or restrictions on the products. The cannabis supply chain is controlled since its source, directly in the fields up until the coffee shops counters. The possibility of being “outlaw” is basically null; actually, to be precise, the business in its entirety largely contributes to legality. This legality occurs also with the fight against the undergrowth of illegal drug dealing to minors, the real plague of illegal marijuana. Young people represent the vulnerable part of the society that can be easily manipulated and induced towards other substances, obviously for the interests of whoever deals drugs.

Thanks to the cannabis supply chain and the legal distribution of the product, regulated by the State, all the illegal trafficking disappears like snow in the sun. It is definitely easier and more socially acceptable going to coffee shops rather than to the parks where pushers sell without any rules. We are creating a world without all the filth we have seen and that we know and we really cannot understand why people want to go back at all costs.

It does not make any sense. In the meantime, light canapa producers are waiting with bated breath and do not know what is going to happen, and definitely this is not a situation a developed and civilized country should face.

Whoever makes the law should try to empathise and try to put themselves in the shoes of the people who made a lot of sacrifices and who are investing everything to create a job opportunity. Unfortunately this is hard to understand for the people seating in the Parliament, who decide the country’s fate therefore allowing all our hopes to go up in flames.