Cannabis social clubs in Madrid, discover the reality in the Spanish capital! 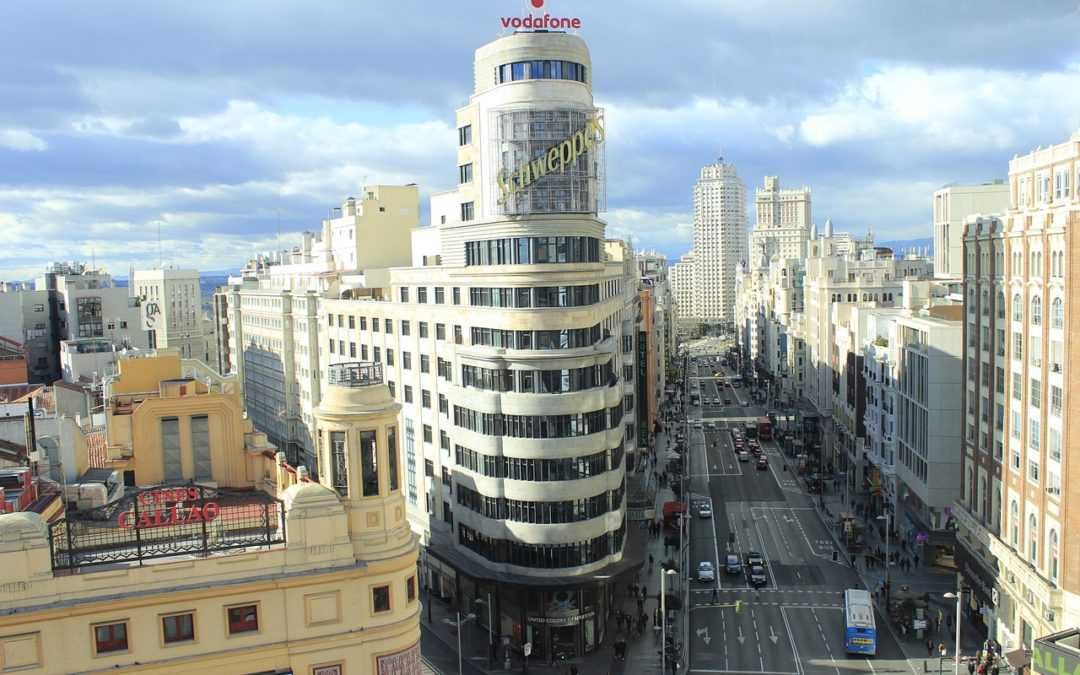 Cannabis social clubs in Madrid, discover the reality in the Spanish capital!

Despite being ahead of many other European capitals, the information that people get about Madrid’s cannabis social clubs is wrong and misleading. Reality is quite different from the perception of visitors and the reason is poor and negative information. In this post we will sum up the most important points about this reality related to social clubs so as to break false myths and false information unrelated to reality.

Much easier than you imagine:

There are many clubs in the Spanish capital and many of them are state-of-art. The rules are the same everywhere in Spain without distinction. The fake news circulating is of course false and many times completely opposite to reality.

What’s true is that in Madrid there are amazing clubs where you can enter and spend your time with other members and share the pleasure of smoking without problems, guaranteed!