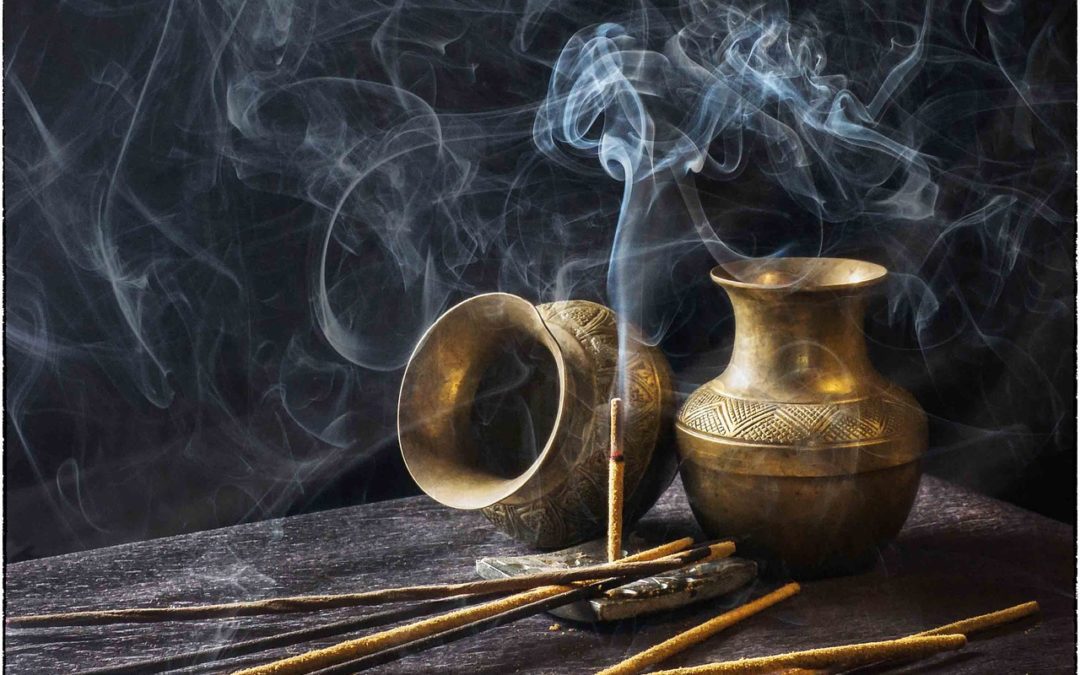 Breaking news: the actor Jim Belushi, John’s younger brother, is among the American producers of cannabis showing that this business is taking over Hollywood. He is only the last of a long list of stars who have invested in the production of cannabis, although he personally takes care of his plants, a sign that he appreciates cannabis and its properties.

Many other famous people in the US are investing in this product whose growth perspectives are incredible, among them we can find Seth Rogen, Whoopi Goldberg, Mike Tyson, Snoop Dogg and Marley’s heirs. In Italy instead, we have a popular J-Ax and other stars who sniffed the wind, showed their faces and invested money on it.

The last person to publicly share his cannabis business is Belushi, son of Albanian parents who migrated to Uncle Sam years ago. Jim is not someone who goes for small things: not only did he put his name on the product but he also produces it.

He grows marijuana in his Belushi’s Farm in Oregon that apparently is a good place to plant it. Belushi is someone who goes in his farm and checks the crops, their health, and their quality of course. One of the reasons that pushed him to produce marijuana is its medical use as he declared it in his recent interviews.

He refers to the cannabis that he personally harvests and takes care of as being therapeutic and one of the treatments he mentions is the one for PTSD (post-traumatic stress disorder) that affects veterans.

If Johns smoked weed like a chimney he would still be alive!

It’s the sad truth: if his brother John Belushi who died at the young age of 33 from overdose were a heavy cannabis smoker, he would still be alive!

Unfortunately, or fortunately, joints have never killed anyone and it’s a crime having mistreated this plant for so long.

Things are changing today and they are following the direction that they should have taken at least half a century ago. However, we know why it has never been the case and it is due to the usual lobbies that had to profit from common people. Now cannabis is legal in many countries and in few years it will become in many more and with less restrictions than before.

This means that the cannabis business will grow even more and that more people will invest creating an increasing the supply able to meet the demand. It’s possible that in few years or months cannabis will be sold without many constraints just like cigarettes. Everything changes and will change: sometimes people really need to scent money to attract capital, just like blood for sharks. The smell of money is just as strong as the one of joints, so, the more the supply grows, the more the smell of money will attract the “sharks”! So what’s the advantage?

Simply put, it will favour the acceleration towards a more homogeneous, free and legal market for marijuana. The cannabis business could be the deal of the next decades: I can already imagine affordable blue-chips of joints listed on Wall Street! It’s the market baby, where you can make money, no matter how, as long as you make it! Anyway, better joints than weapons, therefore “make love not war”.

Some guesses for the future

Considering that the cannabis business is seducing Hollywood stars, we can predict that the American jet-set will follow the flock like the herds in Western movies. We can be sure that more big names will follow Belushi and the others into the marijuana business, because of money, because they snort it, or just because prospects are good.

Any good investor wants one thing only: a solid and high income. Now, assuming that the cannabis business keeps growing, the companies already listed could multiply their value therefore making many people rich. There have been already great signals last autumn, where one of the listed companies experienced a surge of 900%!

Many have already babbled that this is a bubble, as it often happens in these cases, however they did not take into account an important fact: we are not talking about technology but about weed, isn’t it clear? Technology is often outdated by the time it gets commercialized while marijuana has neither trends nor cycles of this type.

No technologies or plants will ever surpass the cannabis business: it is only her and her variants that will stay. Can you understand the difference between a joint and a Smartphone already obsolete after two weeks? This is to say that cannabis has all it takes to be winning product in the stock market.

The advantages for ordinary mortals in between puffs

For the consumer there would be multiple benefits. Firstly, the more money flows within the cannabis business, the easier it would be to find affordable marijuana. Secondly, it would always be available without the pain of bans and bollocks, and most probably regulated internationally. This would redeem it from its sins, a delayed but necessary process for both the consumers and the market. You can be sure about it.

So let the market be, if it gives us back what it took away from us. Of course market stands for power and money of those who influence us and decide for us, it’s always been like this, nothing new. Praise goes to Jim Belushi and his colleagues for helping the cannabis business bringing money to many people, after all someone has to do it.

The nice thing about this new market is its democratic side, in the sense that anyone can grow his own “garden” and smoke his own homemade joints. Maybe soon it will be possible as long as the monopoly does not interfere. In that case we will be content with buying a little bit of weed at the tobacco shop: in the end what matters is the possibility of consuming cannabis freely!